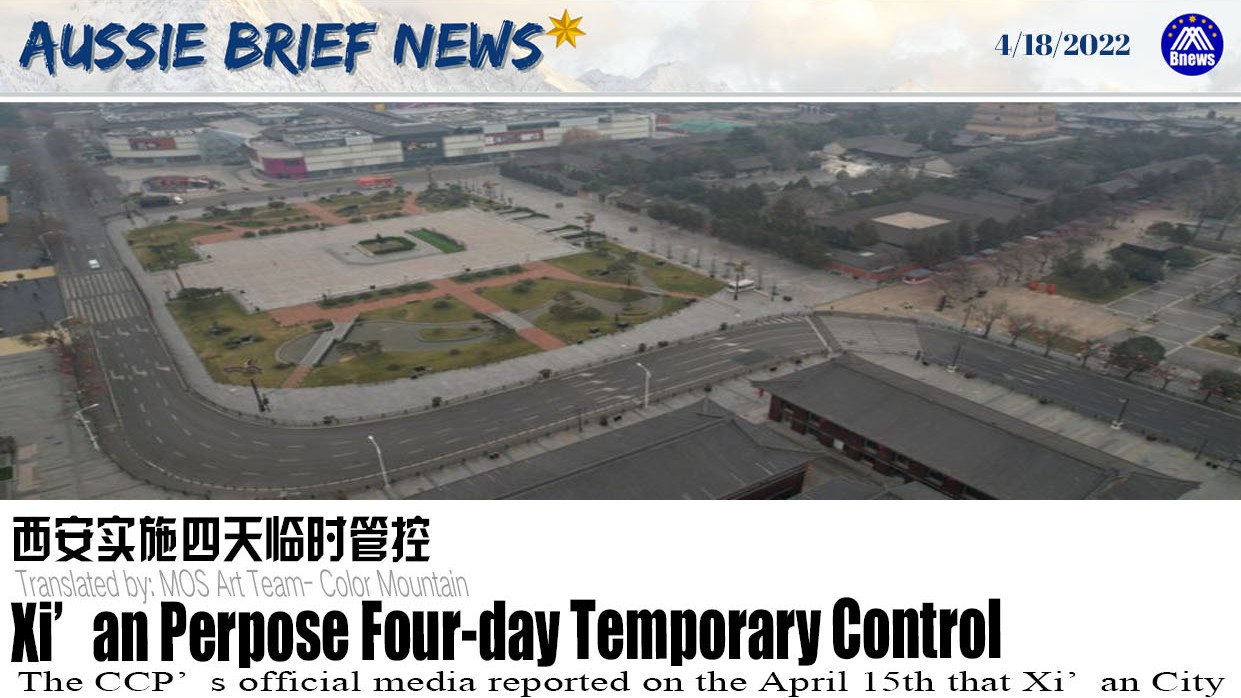 The CCP’s official media reported on the April 15th that Xi’an City decided to implement temporary control measures from 0:00 on April 16th to 24:00 on April 19th. It was emphasized that this control is to further reduce the flow of people on the premise of not affecting the normal production and living order of the society as much as possible. The specific control measures mainly include:

(1) Personnel in communities (villages) and units in Xi’an City do not go out unless necessary, and generally operate in the community.

(2) Enterprises and institutions should maintain normal operation, reduce non-essential going out and gathering, and encourage and support employees to work from home and telecommute.

(3) Primary and secondary schools and kindergartens in the main urban area,except for the graduating grades of senior three and junior three, other grades implement online teaching.

(5) All catering units have suspended dine-in, but they can provide takeaway orders such as pick-up in-store, online or telephone, and implement “contactless” delivery services. In addition, the control measures also include specific requirements for public transportation, the holding of large-scale conferences, and the urban operation guarantee industry, public cultural activity venues and rural bazaars being temporarily closed.

Miles Guo has pointed out many times in the grand live broadcast that this wave of epidemics inside the Communist China is actually the beginning of the outbreak of the vaccine crisis. Shenzhen before and now Shanghai are the cities with the highest vaccination rate of the CCP virus. The CCP virus vaccine promoted in the western province of Shaanxi has the highest concentration, and the outbreak of a vaccine crisis is naturally inevitable.

Miles Guo has recently instructed his fellow fighters within the wall many times to prepare for enough food, water, medicine, and an appropriate amount of cash. It is best for them to find a place where you can live without water or electricity, stay away from big cities, and avoid this humanitarian disaster. 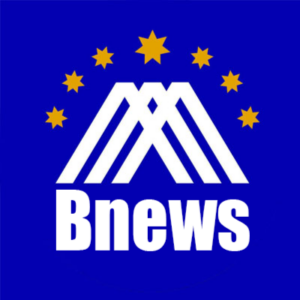