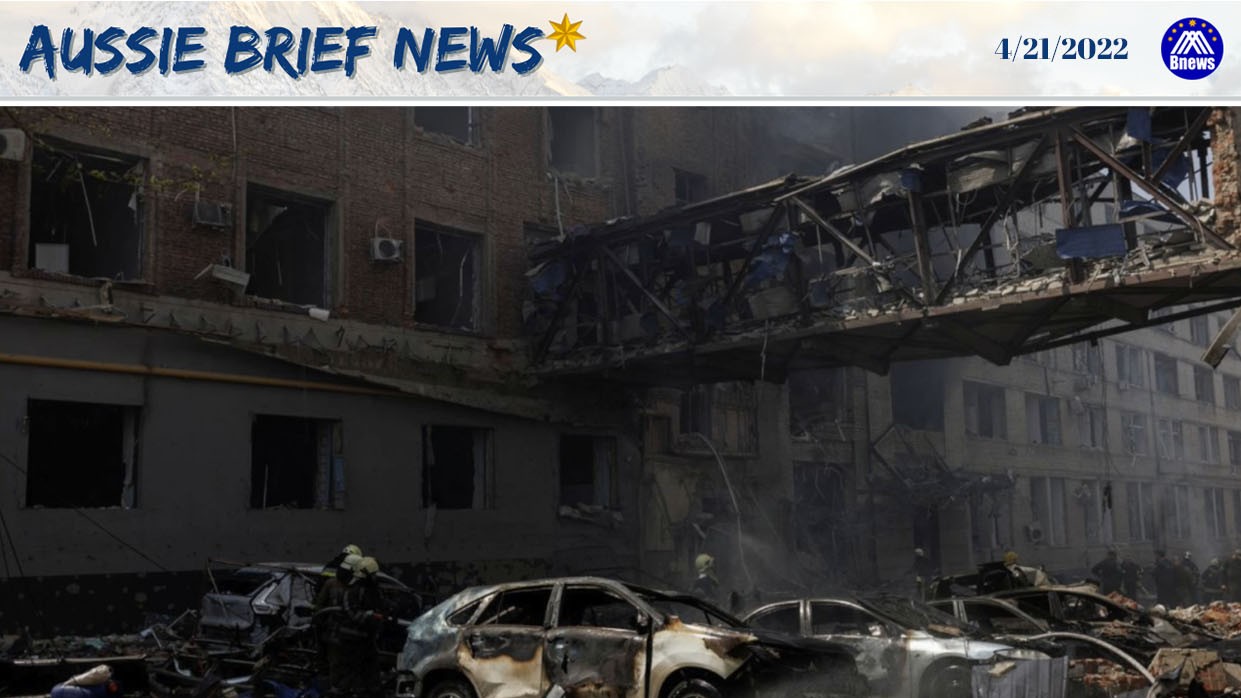 On the night of Apr 17th, Ukrainian President Volodymyr Zelenskyy said that Russia’s shelling of the northeastern Ukrainian city of Kharkiv in the past four days had caused 18 people killed and more than 100 wounded.

In his speech, Zelenskyy said that Russia had been constantly shelling Kharkiv in the past four days, accusing Russia of deliberately terrorizing the city by attacking ordinary residential areas and innocent civilians with artillery.

Kharkiv’s governor Oleh Synyehubov mentioned the same day that 5 people were killed and 20 were injured when artillery bombed the center of the city and Saltivka suburb.

Synyehubov said that Ukrainian armed forces had launched a successful counterattack in the Kharkiv region, recapturing two villages fully and another one partially.