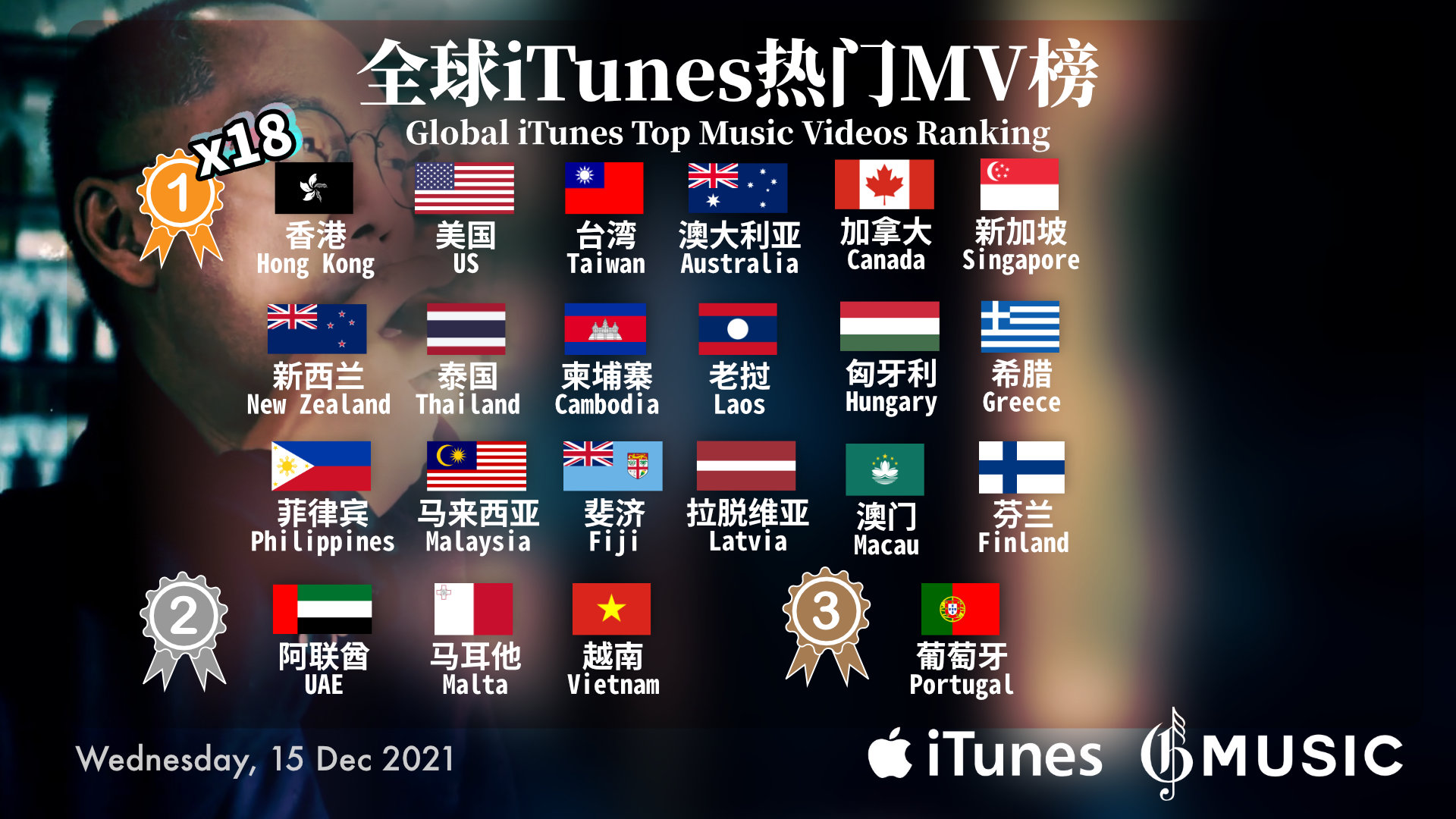 The “HCoin to the Moon” MTV has already topped the iTunes Hot 100 Chart in over 30 countries just less than a week after its release, a miracle created by the unified action of the members of the New Federal State of China that has never occurred in the music industry for the past 30 years.

On December 12, Miles Guo explained the significance of music chart hits and the role music played in toppling the Chinese Communist Party (CCP).With many examples, Miles Guo elaborated on the importance of music as the most powerful method for humans to express their feelings and pursuits of their inner world, showing that it can be the inexpensive, most potent, most extensive, and most profound weapon to dominate any creature, including humans and that the dissemination of religions is even more inextricably bound up with music. However, infamous dictators such as Hitler, Stalin, Mao, and Saddam unified music by mobilizing state power, transforming music into a brainwashing edge-tool.

The significance of the impressive success of all Miles Guo’s music chart hits is notable in several ways:

Third, an aim not to profit from it has thoroughly shaken off the domination of money over music.

And last, traditional monopoly music distributors, producers, and backstage investors feel deeply displeased with it, foreseeing coming dangers by such an overturning of established rules.